With so much to do and see in York, we thought that it might be helpful to give you a few itinerary suggestions so you can plan your next day trip in York with ease.  The York day trip travel itineraries are broken down into various interests, so there should be something for everyone to enjoy!

York is blessed with an abundance of superb historic buildings, every corner you turn you’ll be discovering layers of history. 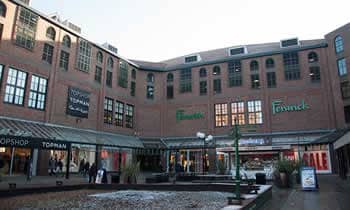 What better way to pass the day than soaking up the atmosphere of this historic city with some retail therapy and eating out!  Start the day with a coffee and croissant Delifrance.

York has a superb selection of shopping from unique special interest shops, quality department stores such as Browns, Fenwicks and one of the largest Marks & Spencer stores in the country.  No shopping expert should overlook Mulberry Hall, with fine china and glassware.

There are distinctive shopping quarters, including Stonegate, Coppergate, Swinegate, all offering tempting choices of fashion, gifts and souvenirs. 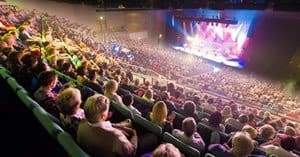 With so much to see and do on an evening it’s no wonder you will want to make the most of all the early bird restaurant offers with an early dinner, followed by your choice of entertainment.

With theatres, cinemas and venues galore you will not be short of things to do once the day’s sightseeing is over.

Choose from wide-ranging classics to West End Shows at the Grand Opera House and Theatre Royal or pop concerts and comedy at the Barbican Centre.

York is known to be one of the most haunted cities in Europe.  For those who dare a trip back into York’s murky past is a must.

York is the ideal location for touring the surrounding area.  Be it the coastal towns of Scarborough, Whitby and Filey or the scenery of the Dales and Moors, you will be spoilt for choice.

What with railway heritage galore, York is a must for all railway enthusiasts.

Wanting to treat your partner then look no further!

During the Viking era prosperous York was known as ‘Jorvik’, a vibrant, thriving centre of trade. It was an obvious target for the Vikings to descend upon in 866.

A great proportion of York’s street names are of Viking origin, ‘gate’ meaning street for instance Coppergate,  Skeldergate and Goodramgate.

We hope that the 15 York travel itineraries we have presented have given you a ew ideas of what to do in York the next time you are visiting.  There should be something for everyone but if not, send us some suggestions on our contact page, as we are always looking for new ideas for day trips to York.

Looking for something new to do in York?  Take a look at more of Yorks attractions and events in our other York tourism and travel information guides, you are bound to find something to make your day: 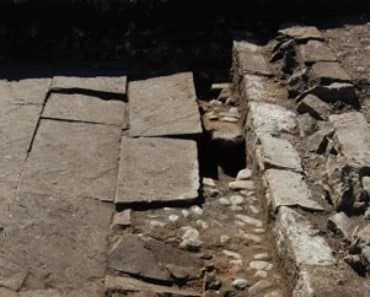 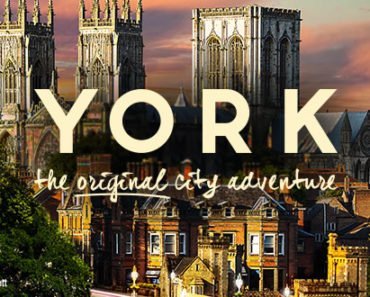