On one side of New Briggate stands a gaudy slew of fried-chicken and kebab outlets. On the other side, in stark contrast, stands the dramatic façade of the Grand Theatre, a fifty-metre-long array of Gothic arches and Romanesque flourishes – and beside the Grand can be found one of Leeds’ most beautiful and intimate performance venues.

The Howard Assembly Room has quite a history. The venue opened in 1879, one year after the Grand itself, and sought to provide an upmarket alternative to the city’s beery, vulgar music halls; on offer at the Room in those early days were such classy entertainments as conjurers (one ‘Dr Lynn’ topped bill at the Rooms’ first show) and minstrel shows, as well as musical performances. In 1911, the Room was turned into a cinema; in 1923, a fire ripped through the building, gutting the lower floor.

Like many a theatrical celebrity, the Assembly Room went through a disreputable phase in the 70s and early 80s: for a number of years, the venue was known not as the Howard Assembly Room but as the Plaza, and the shows were not so much upmarket as X-rated. The Plaza was one of Leeds’ best known ‘adult’ cinemas.  Our things to do in Leeds guide has other quirky facts you might find interesting, why not take a look?

Venue for the best live music and theatre

But now, after a major restoration project, the Room has put their seedy past behind them and once again offer some of the best live music and theatre to be found in the region. They take their current name from Dr Keith Howard, their most generous benefactor.

The programme of events is carefully co-ordinated, General Manager Richard Ashton told me on my visit. There’s no question of simply signing up whichever acts happen to be touring nearby. At the same time, the line-up is anything but predictable: forthcoming performances include music from the pianist Abdullah Ibrahim and the classical ensemble Endymion, talks by authors including Jon Ronson and Dorian Lynskey, and any number of acclaimed acts that – in the best possible way – can only be filed under ‘unclassifiable’.

Even when empty, the Assembly Room has an entrancing combination of intimacy and grandeur. Not to mention versatility: this is a space, Richard pointed out, that is at home hosting rehearsals for a full orchestra (Opera North are resident for 23 weeks of the year) as seats for a 300-capacity folk gig or the ‘Little Movers’ song and dance workshops for local toddlers.

Most eye-catching is the barrel-vaulted roof, a crowning glory that happily escaped the ravages of the 1923 fire. The leaded stained-glass windows – curtained during performances – and elegant pale-wood fittings suggest hush and harmony. Unlike many vintage venues, the Room is easy on the ear as well as on the eye; the acoustics, thanks to careful architectural management, are superb. The performers on the night of my visit offered contrasting responses to their hallowed surroundings. 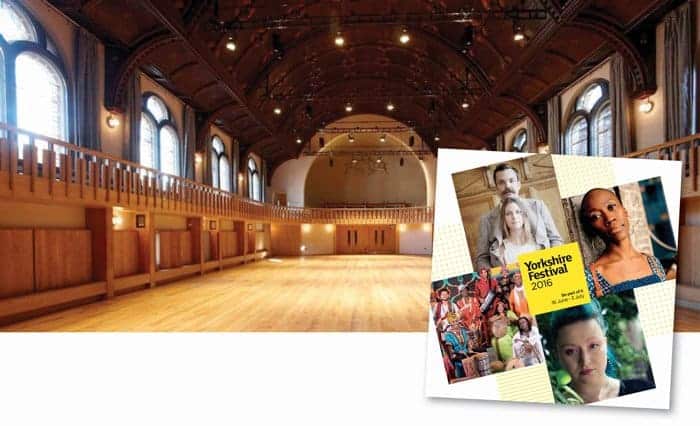 Opening the show was Devonian John Smith, the UK’s latest folk-music star. He started with a murmured tribute to the beauty of the Room. Kitted out with requisite folkie beard and waistcoat, Smith spent the rest of his set doing utterly extraordinary things with his guitar and a voice that appears to be least forty years older than his body. The close-to-capacity crowd was grateful for the Rooms’ gloriously warm acoustics.

The main event, US folk-blues-jazz-whatever musician Jolie Holland, was less enamoured of the venerable venue. ‘I don’t like playing in theatres,’ she reported, apologetically, after botching a chord in her opening song.

Holland’s diverse set nevertheless made the most of the Steinway on stage (‘ten grand’s worth of piano,’ Richard Ashton had told me proudly during the sound-check). Annoyance at a persistent hum from her guitar amp (‘it’s communicating with aliens now’) didn’t keep her from wrapping up a great performance with an unplanned encore.

Close link between the Assembly Room and the Grand

Exiting via the plush stairways of the Grand’s opulent lobby is a reminder of the close link between the Assembly Rooms and its bigger next-door neighbour. It’s a link that takes many forms, from the event scheduling– which seeks to ensure that the two venues offer complementary programmes – to the decor, which is similarly co-ordinated, the Rooms’ carved-wood banisters and balustrades mirrored in darker timber next door.

The Howard Assembly Room has few rivals in the city when it comes to jazz, folk, classical and pretty much every kind of arts performance. What’s more, there are some great bars (North Bar, Sela, the Reliance) within a stone’s throw. And, of course, if you fancy a kebab afterwards, you only need to go across the road. 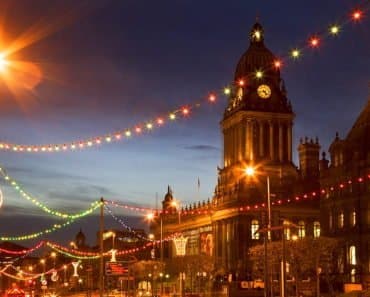 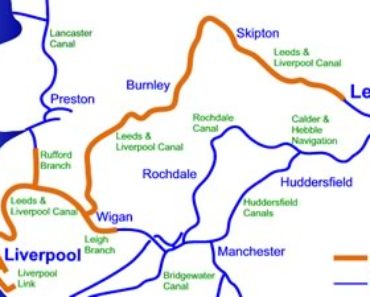