When walking or cycling along the Timberland Trail, you will find yourself in the midst of some of Mansfields oldest, most interesting and well preserved habitats in the district. In recent years Mansfield District Council working with the Nottinghamshire Wildlife Trust have taken vast steps to preserve the local habitats of the district by creating Local Nature Reserves.

Along the Timberland Trail you will come across

The Hermitage, Oakham and Quarry Lane, LNR’s which form a strategic link along the River Maun providing a green corridor through Mansfield. This green corridor not only allows movement of species through the town but also gives access to the wider countryside; the Hidden Valleys at Ashfield and into the greater Sherwood Area at Vicar Water. 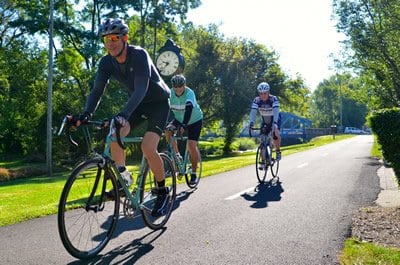 Whilst you are on the trail, please take the time to soak in the surroundings and experience a totally different side to Mansfield.

The millpond was formed by the damming of the River Maun since the 13th century. The reserve contains Kings Mill Viaduct, built in 1817 by the Mansfield & Pinxton Railway Company and is the oldest railway viaduct in England.

The hermitage is home to 1% of the British breeding population of Pochard, 11 Pairs of nesting Herons and Nationally important Eutrophic Standing Water.

Bleak Hills Lane runs between Kings Mill Reservoir and Sheepbridge Lane. It is an ancient green lane and has hedgerows along its length which are rich in diversity indicating that they are of considerable age.

Whilst walking along this stretch of the Timberland Trail, you may see a range of bird species including the Song Thrush, Lesser-Common Whitethroat, Linnets, Bullfinch and Yellow Hammer.  There are many butterflies characteristic of the area including Speckled Wood, Meadow Brown, Brimstone and Common Blue.

Nature Reserve was created to replace habitats lost through the construction of Oakham Business Park. 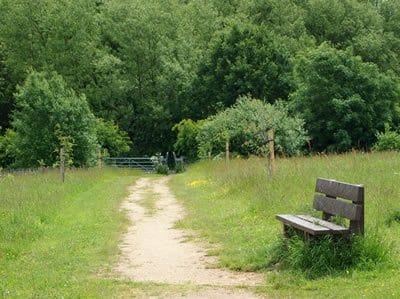 It contains a variety of habitats including grasslands, wetlands next to the river Maun, new woodland and hedgerow planting. Water Voles can be seen in this area as can species of birds including Grey Heron, Kingfisher and Lesser Whitethroat.

This site also has a lot of historical interest, containing features of Mansfield’s industrial past including Drury Dam Viaduct and Field Mill (now the Early Doors Public House) both of which are listed structures. The former Field Mill was the 4th largest mill in Europe in it’s time.

The site contains impressive limestone outcrop and a variety of different habitats. It is known for its thriving population of Water Voles and a variety of bird species including Kingfisher, Little Grebe, Bullfinch and Spotted Flycatcher.

Where the Timberland Trail leaves Crown Farm Way you will find the disused Mansfield Colliery Railway. The whole length of this part of the Trail is designated a Site of Importance for Nature Conservation for its rare lowland heathland habitat.

This habitat is rare and represents the surviving fragments of how Sherwood Forest used to look like. Plant species include heather, gorse, fine grasses, birch and oak. Lowland heathland supports many animals uncommon elsewhere and is important for moths, lizards and nightjars for example. 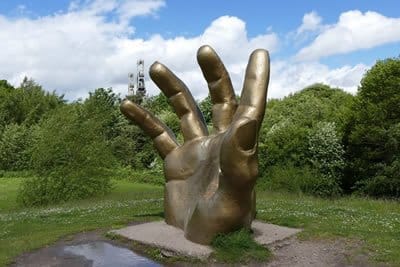 A delightful Country Park tucked away on the outskirts of Sherwood Forest. Popular for fishing and cycling, Vicar Water lies on the edge of the National Cycle Route and is a popular destination for local residents and tourists alike.

If you would enjoyed this guide, why not take a look at some more Nottingham attractions and events in our other Nottingham tourism and travel information guides. 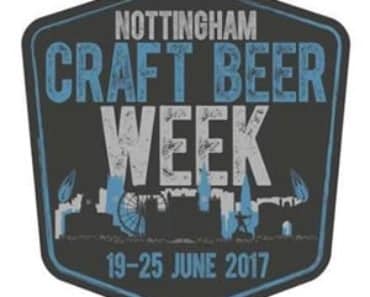 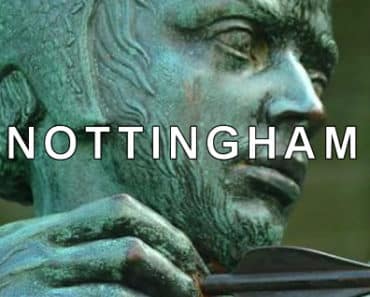 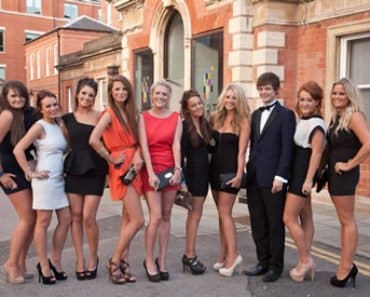 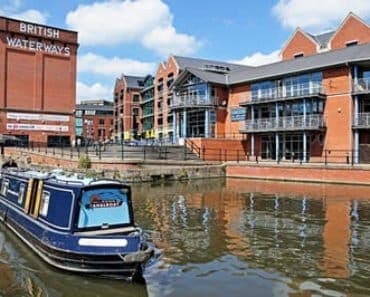